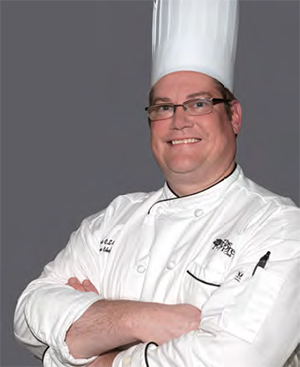 Executive chef Eric Sayers from The Cypress of Hilton Head Island was among five national finalists selected to compete in the inaugural LCS “Chef of The Year 2019” competition in August. Chefs were given three baskets containing mystery ingredients that they had to transform into three delectable courses. Sayers, the former executive chef at CQ’s Restaurant in Harbour Town, was the runner-up, scoring just one point less than the winner.