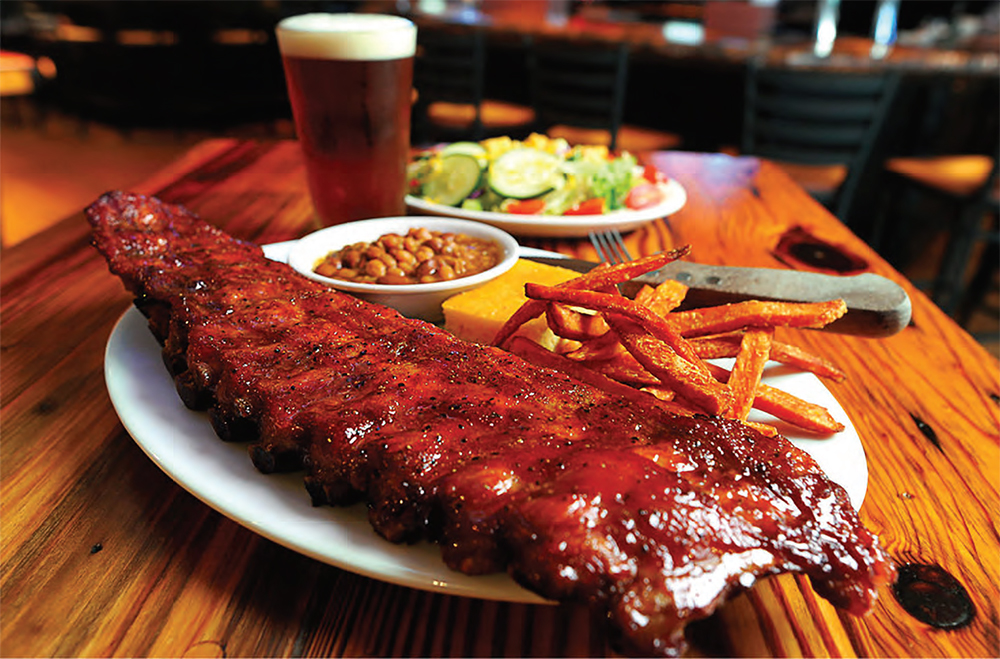 Staying power in the restaurant business on Hilton Head Island requires a smorgasbord of ingredients. Tenacity and consistency probably top the list, along with great customer service, high quality food, a loyal staff, a friendly vibe, a refreshing and inviting environment, and amenities for enjoying two hours or three with friends and family on game day or any day. Add a daily happy hour with a bar menu, live music, Sunday brunch and catering… and, fresh from the smoker, you have The Smokehouse at 34 Palmetto Bay Road.

SOUTH CAROLINA IS PASSIONATE ABOUT ITS BARBECUE — FOR GOOD REASON 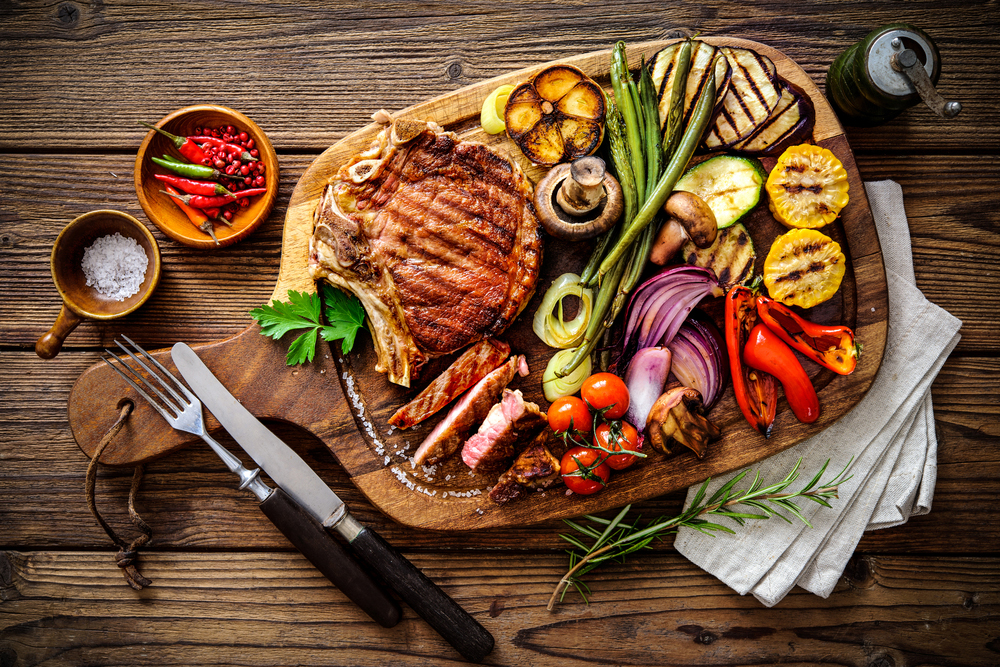 The Lowcountry is home to many barbecue joints, and locals and visitors often engage in heated discussion about which is the best. Most of the restaurants offer a choice of pulled pork, ribs, chicken, or brisket with sauce.

There many different ways to make pulled pork: with a smoker, in a conventional oven, on the stove or in a slow cooker. The term “pulled” refers to the meat being tender enough, after a long cooking time, to be pulled apart or shredded using a fork. Sauce is typically added to the warm meat just before serving, but some barbecue restaurants serve a choice of sauces on the table and let the diner add their own to “naked” meat.

Gourmet on Wheels/ Grab and Go’s mission is to make eating fresh, healthy, delicious meals more available and convenient for those with busy lifestyles. It’s perfect for the “On the go” professionals, elderly singles or couples; or people who love great taste but don’t have time to eat out or shop and cook.

Choose from their weekly specials or one of their other healthy grab and go options, including specialty salads, smoothies, low carb, keto friendly. The menu changes weekly and offers items such as Thai coconut curry, Chicken Parmigiana, Lowcountry Boil, Chicken Salad, Spinach and Feta Quiche and more. 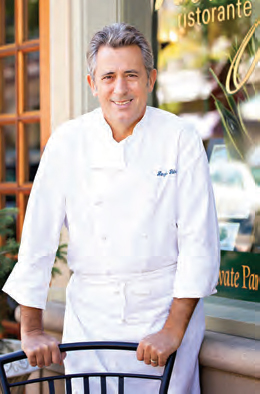 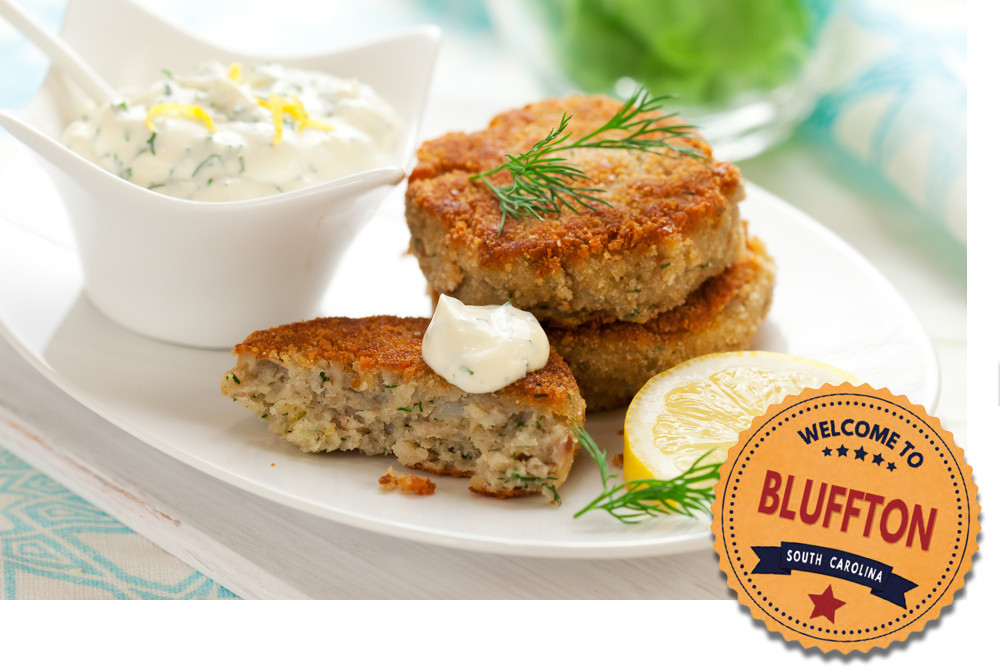 In search of oysters, pad Thai, spanakopita, sole meunière, jerk chicken, pimento cheese, crab cakes or churros? You can find all of those items on Bluffton menus. 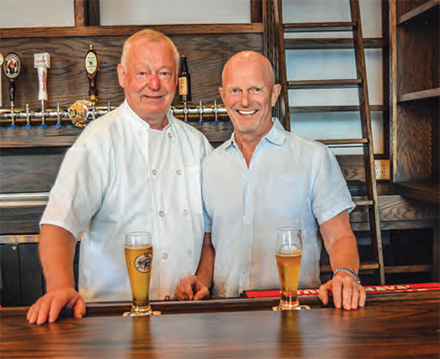 Brothers Alfred and Volker Kettering pursued different career paths — Alfred is the seasoned chef and owner of Alfred’s, a popular Hilton Head Island restaurant, while Volker worked for a German corporation — but both have restaurants in their DNA. Their grandparents had a sizeable brauhaus and their parents also ran a restaurant in their hometown of Kaiserslautern, Germany.

So it’s only fitting that the brothers continue the family tradition, by opening the Bluffton Brauhaus. 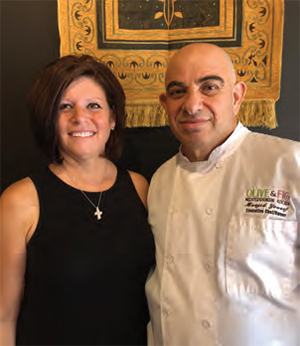 Olive & Fig, a Mediterranean-inspired restaurant, opened its doors in Moss Creek at the former location of NEO. The menu has been carefully curated by owner and chef Munjid Yousif and incorporates many gluten free and vegetarian options. Yousif has 24 years of experience in the food industry, working in restaurants around the world, such as in Kuwait and Canada. He received his culinary degree from The Royal Academy of Arts in London, adding to his international culinary experiences.

Though the inspiration for the menu is regional Mediterranean cuisine, there is also a focus on Lebanese and Greek dishes, including falafel, stuffed grape leaves, souvlaki, shish kabob and shawarma, along with assorted lamb and seafood dishes.