When Leslie and Paul Stewart opened Palmetto Bay Sunrise cafe in 2002 they committed to making great breakfast fare starting before the sun rises, from 6 a.m. 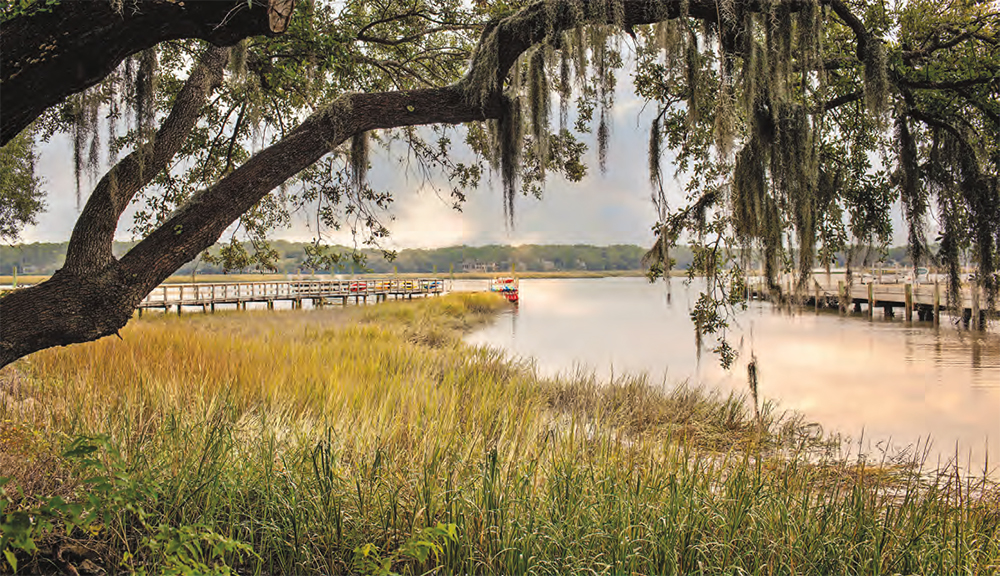 Fishcamp on Broad Creek offers an extensive menu and has stunning views of Broad Creek. The venue is the same location of the embarkation dock that Charlie Simmons Sr. transported passengers and produce from Hilton Head to the Savannah City Market for nearly 30 years before the island gained a bridge in 1956.

Oktoberfest is best known as a time of beer and brats, but there are plenty of tasty dishes to enjoy. Annually a two-week event, Oktoberfest is a celebration of Bavarian culture. Food and beverages are heartily enjoyed. From sauerkraut to schnitzel and strudel and suds, here are a few ideas to keep the festivities fun. 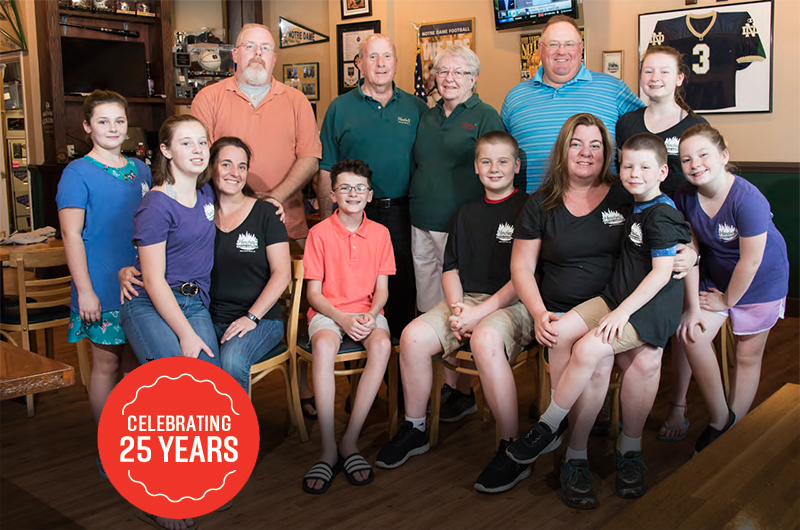 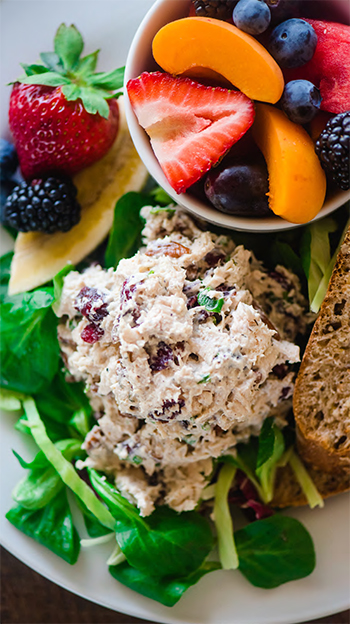 Executive Chef Sean Carroll introduces an updated menu which pays tribute to many classic Lowcountry and Alexander’s favorites such as Baked Flounder Imperial, Shrimp and Grits and Wiener Schnitzel. 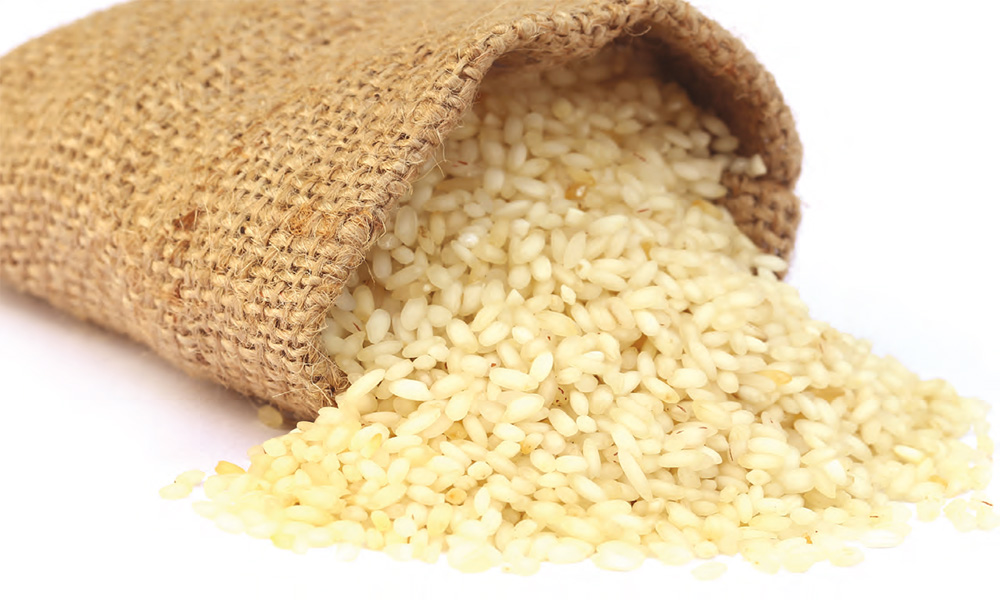 There’s nothing more relaxing than a day on the water with friends and family. But after a fun time on your boat, it’s time to unwind and grab a bite to eat. We’ve compiled a guide to many dock-and-dine locations in the Lowcountry. Tie up and enjoy a meal. 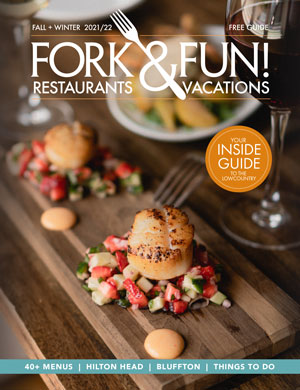