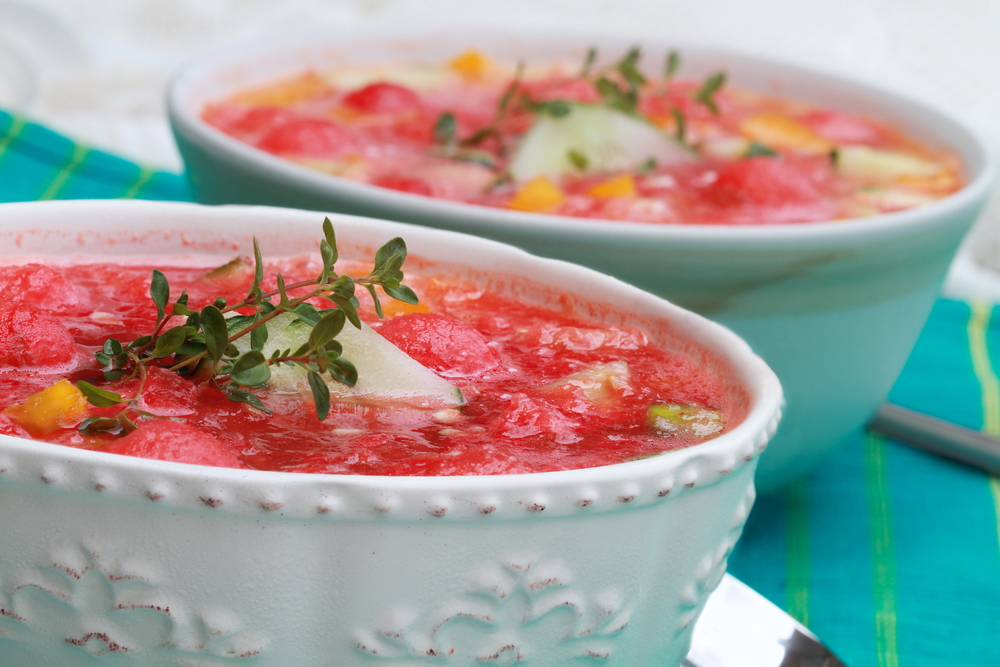 Great chefs spend years learning their craft — but some of them get an earlier start than others.

Chef Chad Newman of Sea Grass Grille found his calling very early. He got his first taste of life in the kitchen on the farm in Michigan where he was raised, cooking with his grandmother on a wood-burning stove. 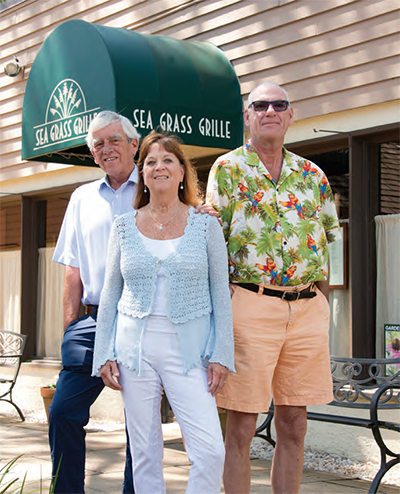 A black-and-white photo of that farm hangs on the wall of the Sea Grass Grille, where it feels at home as part of the restaurant’s upscale Lowcountry and coastal vibe.

But Newman didn’t jump straight from the farm into the restaurant world. First, he enrolled at the world-class Culinary Institute of America in New York. Life eventually led him to Hilton Head Island, where he teamed up with dynamic islander Kathy Jannott and her husband, Peter, to open Sea Grass Grille.

With its open kitchen and inviting atmosphere, Sea Grass Grille evokes the warm feeling of dining at home. And for many longtime customers, it is — and they often celebrate life’s milestones there: private parties, wedding rehearsal dinners, corporate parties. It’s a family affair. Most of the kitchen staff has “been with us since day one, and some people in the front of the house also,” Kathy said. “Last summer, the grandchildren of some longtime customers brought in their babies. We’re seeing the fourth generation of families dining here.”

Sea Grass Grille has been named “Favorite Seafood Restaurant” for seven years by readers of Hilton Head Monthly and The Island Packet. The grouper piccata is the most popular entrée — diners can’t get enough of the flaky fish sautéed with wine, lemon, butter and capers. Those looking for something besides seafood also will be happy. House specialties include veal scaloppini, filet mignon and breast of duck. The menu also offers vegetarian and gluten-free options. 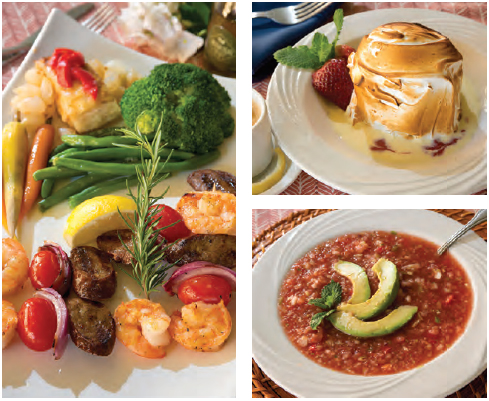 “One of my favorite summertime features is our watermelon gazpacho, made with fresh peppers, cucumbers, celery, onion, jalapeños and, of course, watermelon,” Kathy said. “It’s a little bit sweet and a little bit spicy and 100 percent refreshing.”

The restaurant’s popular tomato pie — made with vine-ripened tomatoes, basil and a medley of cheeses— is also stellar in the summer.

The dessert menu is full of stand-outs: Rick’s Baked Alaska is a front-runner, as is Chad’s Seasonal Cobbler and the Bananas Foster Cake. Chocoholics recommend the chocolate pâté.

Wine is an integral part of the dining experience at Sea Grass Grille, where Kathy makes the selections for the restaurant’s extensive wine list, which has won an Award of Excellence from Wine Spectator and features varietals from top-producing regions in the U.S., Europe, Canada, Australia and New Zealand.